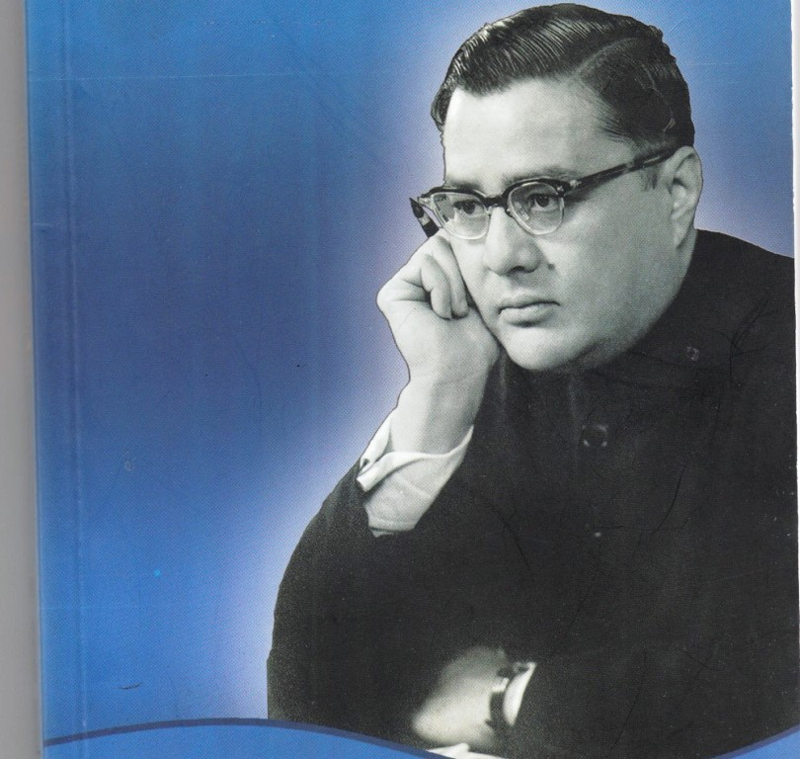 KATHMANDU, May 29: Tradition of presenting annual budget in Nepal dates back to the 1950s. One of the new changes brought about immediately after the overthrow of Rana regime in February, 1951 was the beginning of presenting annual budget of the country.
The first annual budget was presented in 1951. The budget covered the period March 1951-February 1952.
Since there was no legislature due to the fact that Nepal’s political history was going through the beginning of transitional phase, the first budget (1951-52) was presented at the end of the year BS 2007 through Radio Nepal.
The budget amount was Rs. 5,25,29,000. It had set a goal of collecting taxes amounting to Rs. 3,06, 19,000.
The then finance minister Subarna Shamsher who was one of the members of the council of ministers led by the then Prime Minister Matrika Prasad Koirala.

NEPAL-INDIA Towards A Thaw