Extreme views at the political level seek to derail Nepal-India relations. However, there are so many commonalities between the two countries that are hard to break

Nepal’s renowned scholar, historian and foreign affairs expert late Rishikesh Shah described Nepal-India relations as complex at the state-to-state level but saw them be very simple at the people-to-people level. Shah argued that the state-to-state relations involved complex diplomatic and national security issues, among others, and they were very formal. However, the people-to-people relations were simple and informal as they were linked by civilization, culture, family ties and religion. This made the relations very strong.
With the rise of the communists in power in Nepal, policymakers started to link all spheres of life in the two countries at the formal level. Linked by land, mountain and river, Nepal-India border is natural and changes from time to time. Similarly, people-to-people relations are also close from elites of Kathmandu to common folks of eastern, central and far-western hills and southern plains. People across the border are connected through their matrimonial relations. As the state started to formalize the natural relations, frictions arose. The new map issued by Nepal to formalize its border, without holding negotiations with India on personal whims of a politician or prime minister, has widened the rift in the bilateral relations.
The new citizenship act strained the matrimonial relations that have existed between the groom and bride, of the eastern and central Nepal with Assam, Darjeeling and Sikkim of eastern India or that of the far-west with Uttarakhand and terai with UP and Bihar and Kathmandu with New Delhi. This is likely to strain the linkages at the people’s level.
Bound by geography, civilization, culture and religion, Nepal-India relations have some unique sides. “Whether the countries are small or big, geography is a major factor which determines the type of relations between the two countries. Geography is not only a permanent element to influence the relations but it is a permanent factor. Geography also determines what kind of relations one state needs to maintain with the other. Along with this, ethnicity, civilization, religious and cultural commonalities are other factors that are supplementary to this. Thus, Nepal-India relations are special as well as unique. Geography determines our destiny and social foundations guide our relations. However, there is a threat of the rise of extremist nationalists in both the countries to disturb these unique relations. Although they will be just part of a temporary phenomenon, extreme nationalism damages our bond. Finally, geography, civilization, culture, ethnicity and religion will prevail. My concern is how to prevent extreme nationalists from taking the lead.” 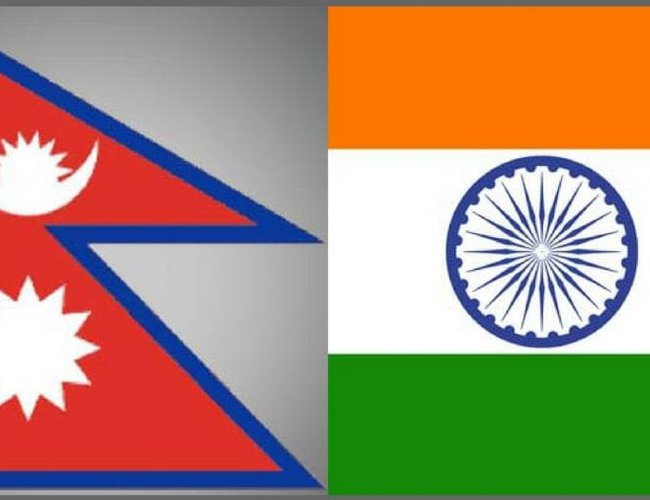